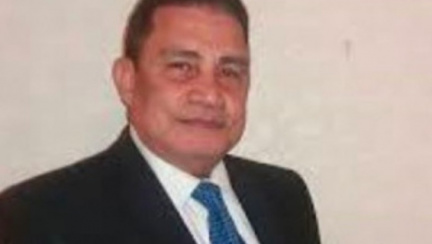 Sylvester Radegonde has been elected as the new Minister of Foreign Affairs and Tourism of the Seychelles. His candidacy was approved  with 30 votes.

On November 4, 2020, eleven out of 13 ministers, already approved by the seventh National Assembly, formed the island's new cabinet. They sworn in in the presence of President Wawel Ramkalavan.

"As ministers, you will be giving examples. You will provide the atmosphere to encourage our people to enter into a working hard mindset, but you will be encouraging in order to uplift the standard of morality among our youth," said Ramkalawan.

The newly elected Minister Radegonde, along with his colleague Ranga, were unable to attend the ceremony as they had recently arrived in the country and are quarantined due to the COVID-19 prevention measures.

Prior to his appointment as Minister of Foreign Affairs and Tourism, Sylvester Radegonde served as Ambassador to the Seychelles in France. He has extensive experience in international relations, politics and diplomacy.