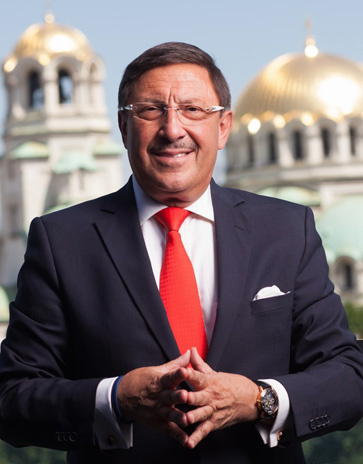 In the end of 2015 the President ot Republic of Seychelles James Michel decided to upgrade Mr. Maxim Behar’s position after 12 of service as Honorary Consul, appointing him as a Honorary Consul General, he signed the Consular Commission on October 2.